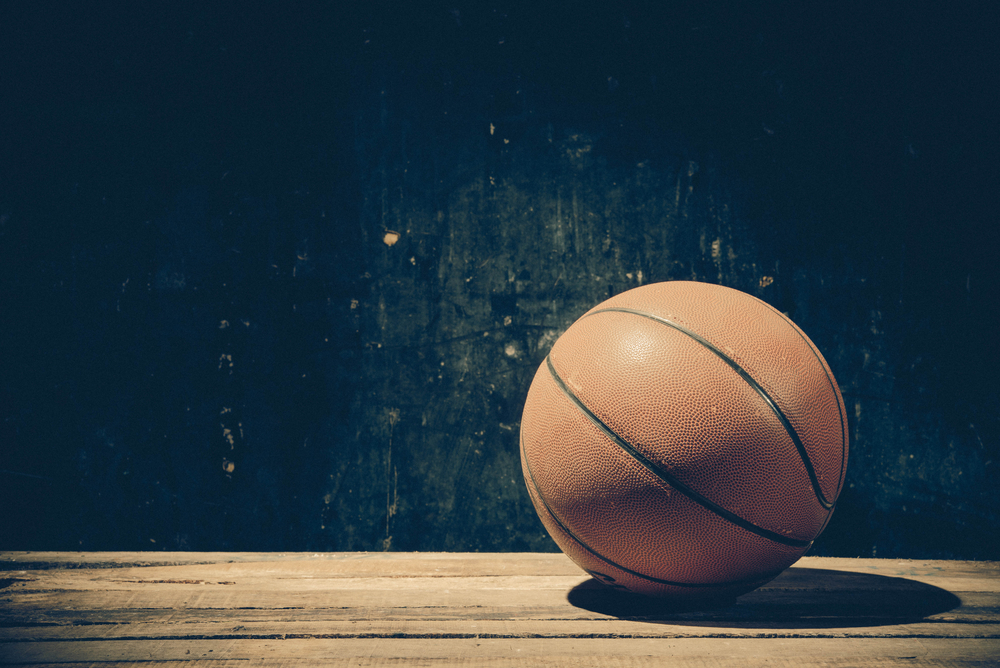 Basketball has a rich history and it is full of some interesting facts that you probably did not know. Here are some fun facts about the game of basketball that you should know.

Basketball was invented by a gym instructor

Interestingly, James, Naismith, an American professor at YMCA in Springfield is the inventor of basketball in 1891. He created the game during winter as he was looking for a sport to be played indoor because it was too cold to play football or baseball outside.

The loop of basketball

The first basketball hoops were peach baskets with an intact bottom. The ball had to be gotten out each time by the officials after every basket. String nets were implemented in early 1900s.

The first hoops were also nailed on mezzanine balcony of the court. The backboard was later introduced after shots were continually interfered by the spectators.

In early 1900s, basketball was played in chicken wire and mesh cages to prevent the players from falling on the spectators. Players got injured often especially during intense games

Also, the first basketball games used soccer balls. Players were forced to rub coal dust on their hands in order to grip the ball better. In mid 1900s, brown basketballs were introduced and the color later was changed to orange.

Unlike today, dribbling was not a part of the game. Players were allowed to only catch the ball, take a few steps to gain balance then throw it. Dribbling became a crucial part of the game in the 1950s.

A basketball player once chocked a coach

On 4th Dec, 1997, Latrell Sprewell received a 68 game suspension after he chocked a coach for 15 seconds before he was pulled away by other players.

Jason Terry, a basketball player slept in the shorts of his team every night before each game which he claimed to give him good luck. He won an NA tittle in 2011 with Dallas Mavericks.

The first women to play basketball wore uniforms which were dubbed bloomer suits as they covered the entire body and they had stockings to cover the lower legs.

During the first women’s collegiate basketball game on the 21st March, 1893 at Smith College, all the doors at the gym were locked as it was considered inappropriate to watch women paly sports.

Did you know that a warm basketball bounces more than a cold one? Well interestingly, this is true because the molecules in a warm ball hit the inside surface at a higher speed. Also, NBA courts are made using maple wood as it is more flexible and stronger.